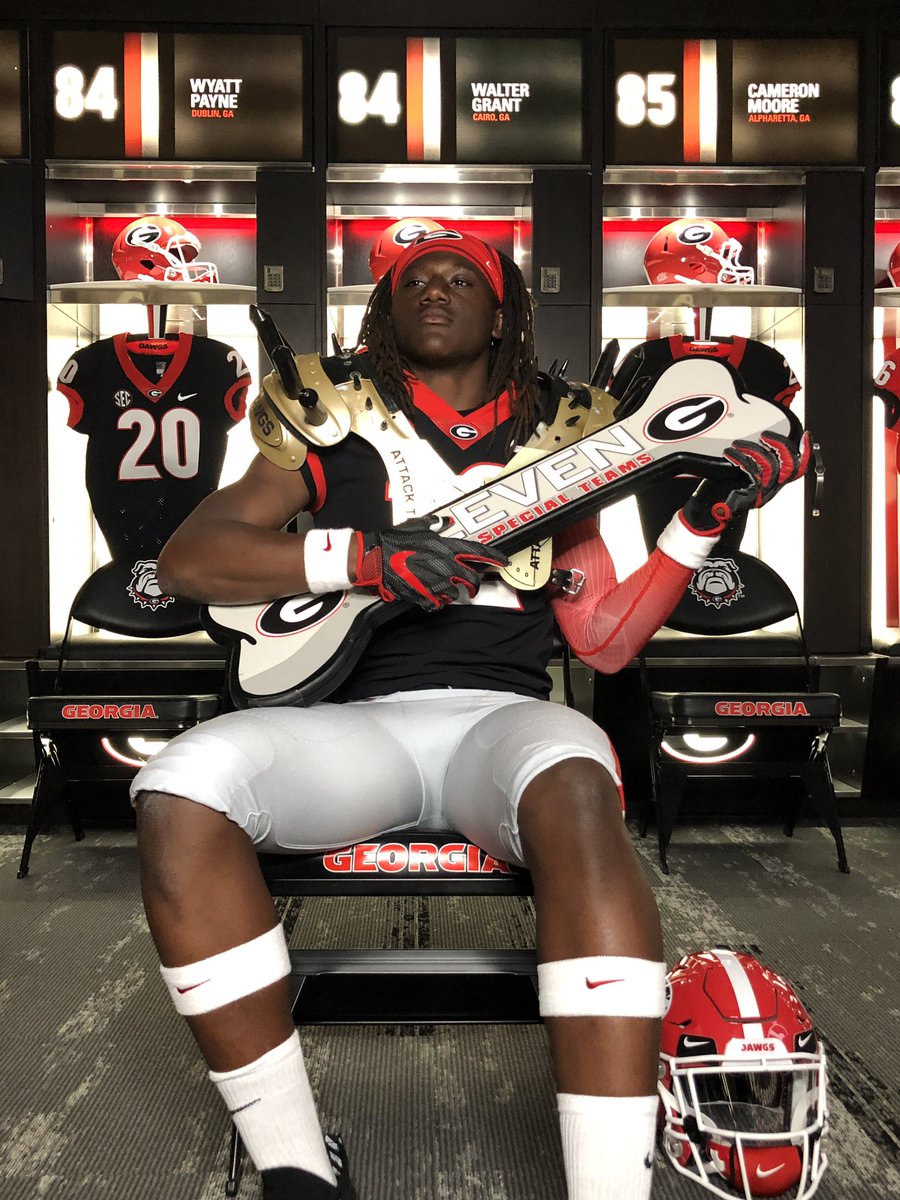 The process of deciding on figuring out which college or university a student-athlete wants to attend is no doubt a fun process, but also a long process. There are the endless phone calls and texts, as well as the endless time spent on social media Building Your Brand. There are the many camps, the days and nights spent training, and the many many trips to check out schools.

Chief Borders has been embracing this process and enjoying it every step of the way………………especially in March!

What happened in March? Let’s start off with being named top overall linebacker at MVP Camp. He also competed in one of the toughest regionals for The Opening in Atlanta, which is always loaded with talent. There was also the big visit to Rocky Top that ended with the Vols offering this 2021 athlete.

Chief Borders also recently made the short trips to see the two in-state Universities, where it looks like he had a good time at both UGA and Tech.

One thing is for sure with Chief Borders……………..while the recruiting process is a grind, he is going to make the most of it and have fun. Keep checking in with @playbookathlete for the latest on his shenanigans!