According to Coach Tremayne Anchrum, of Game Elite, High school basketball and AAU basketball can and should co-exist. Together, they can compliment each other and help athletes become the best players they can be while increasing the chances to go on to play basketball in college on scholarship. “Chances are better when coaches work together to build a seamless bond to benefit the player,” he stated. “This includes workouts, training, college visits, gym access, etc.” 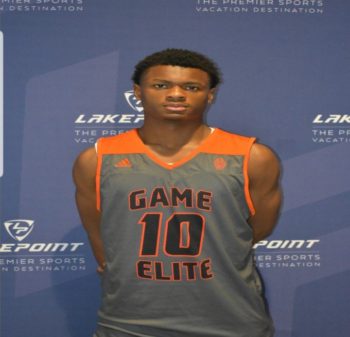 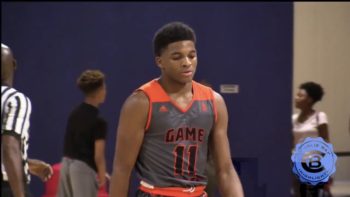 Obviously, there are other benefits of playing AAU basketball, however the biggest is the added exposure. The college coaches are able to take a list of players developed during AAU season and watch these players during the high school season in order to see how they function and play in a system more similar to college.