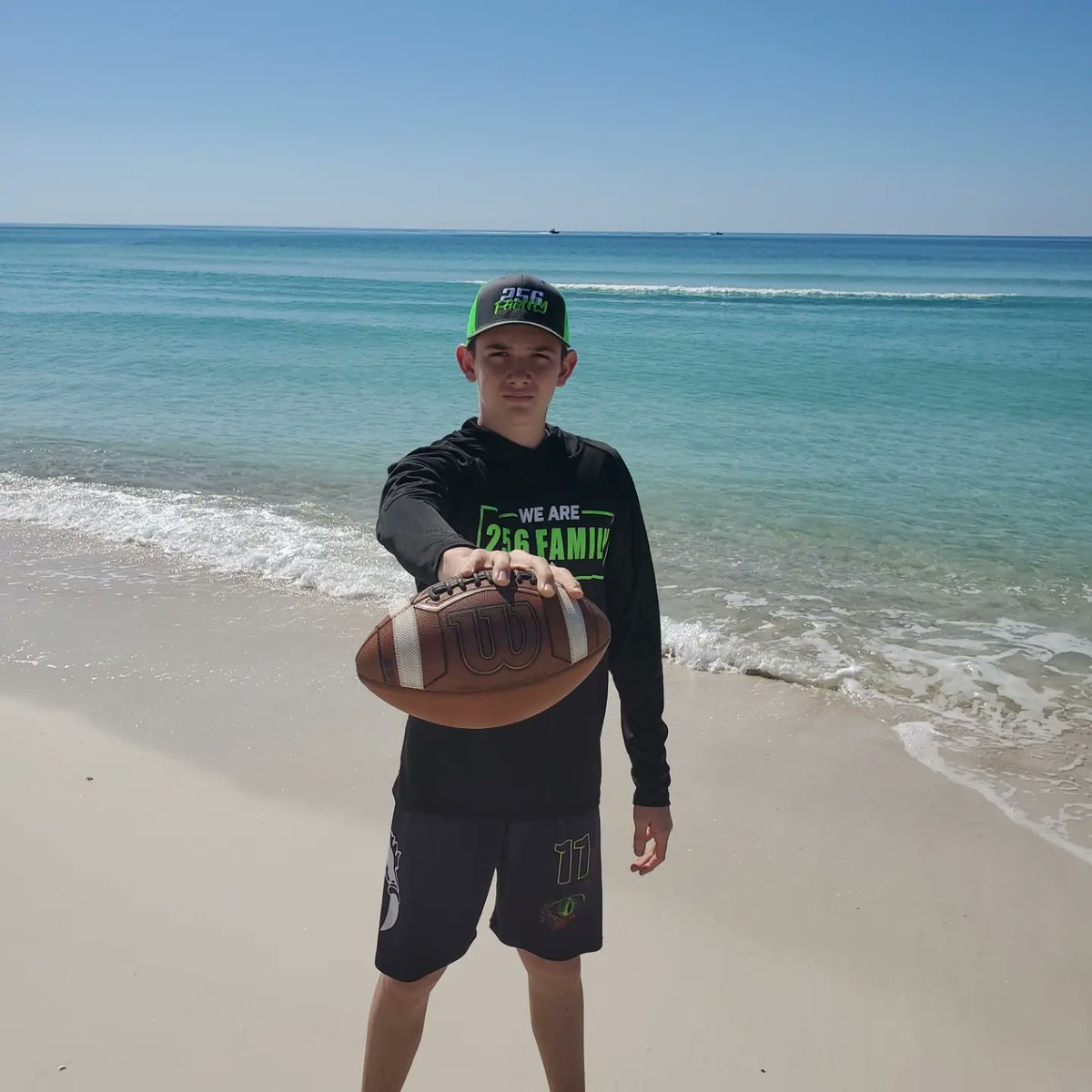 Standing 5’11” at 155 pounds, Sheldon Graham is preparing for his freshman season at Bob Jones High School, the home of the Patriots in Madison, Alabama. Just like many players Sheldon has had some challenges as he entered into his football career. “I love the game,” he says. “Football teaches you leadership and perseverance but I have had many challenges such as negative coaches and players.” During his first year in middle school Sheldon admits he wasn’t at his best. He didn’t throw any touchdowns and had four picks. But the next year was his time to shine. He threw 13 touchdowns and had 2 picks. It’s obvious that this young athlete didn’t let the negativity stop his grind.

His final year of middle school was full of accolades both on the field and off. He maintained his place on the honor roll and received the 21-22 Discovery Middle School Humanity Award. This summer Sheldon has continued to train and has been hitting as many camps and combines as he can in order to prepare for his high school football career and beyond. “It has always been a dream of mine to play at the collegiate and NFL level,” he said. “So I grind every day to make that dream come true. I GRIND because it improves me as a person and as an athlete.”