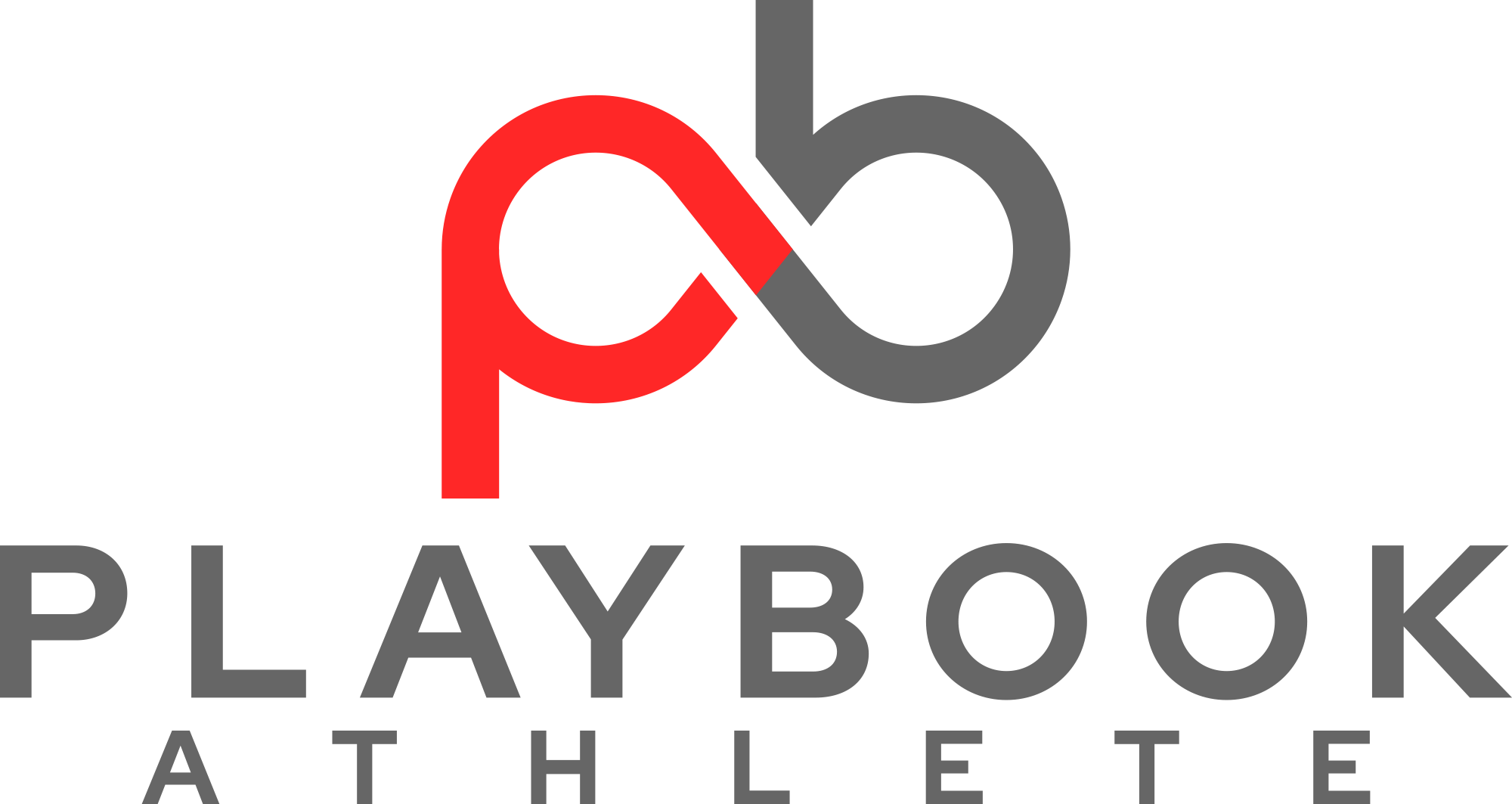 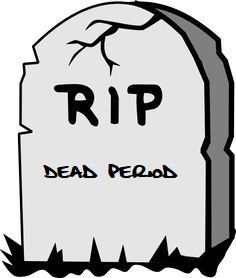 I was surprised, after speaking with a student athlete, that he didn’t know what the NCAA dead period was. So let’s just talk about that for a brief moment.

Contrary to what most believe, the dead period is not a time when an athlete can’t do anything to help their recruiting process. The NCAA dead period rules just prohibit face-to-face contact between coaches and athletes. During the dead period, athletes nor their parents are allowed to meet with a coach anywhere, including on campus or at their high school, and coaches are not allowed to come to any games to scout athletes. One exception to the dead period rule occurs if an athlete has already signed a NLI (National Letter of Intent) or a written offer of admission, fully committing them to that school. After an acceptance signature or a NLI they are free to go on an unofficial visit to their new school to get better acquainted with the team and facilities.

These “Dead Periods” vary from sport to sport and Division, however the NCAA’s Recruiting Calendar page will help teach an athlete and parents about when dead periods occur for the particular sport of interest. 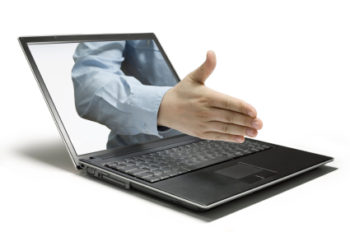 Remember this time frame doesn’t stop the recruiting process. There are still things the athletes and coaches are allowed to do. Athletes can still talk to coaches via e-mail, phone, and social media messaging (Facebook Messenger, Instagram Messenger or Direct Message on Twitter). They can use this time to continue to build their relationships with coaches.

So break out your smart phones, computers and tablets. Manage your social media accounts by following coaches and teams, posting highlights, stats and anything else important a coach might need to know about you.