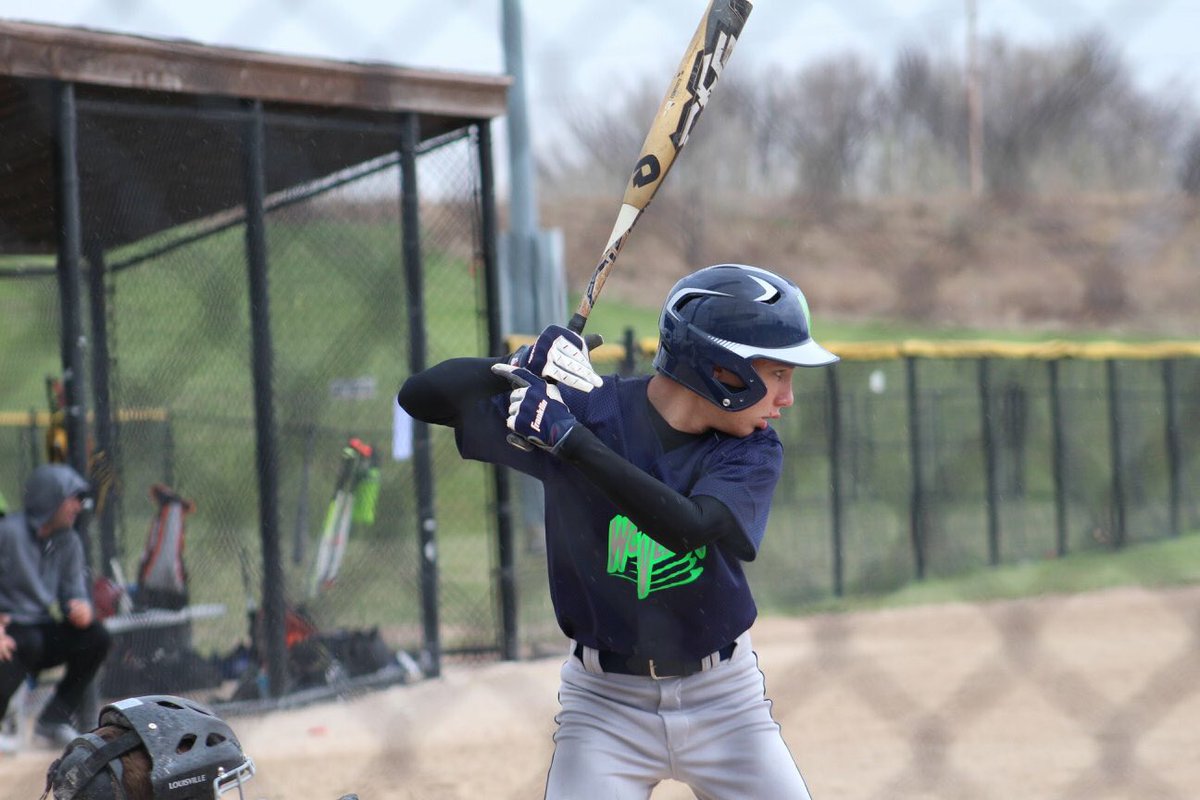 Deion Sanders played professional football and baseball and also played in both a Super Bowl and the World Series. Will rising freshman Quentin Rivera follow that same path? He says when he looks in the mirror he sees an athlete like Deion Sanders because of his speed and the fact that he too plays both baseball and football.

Baseball was his first love and he has been playing for ten years. Although he has only played football for three years, he loves the sport and takes his craft very seriously. No matter what the conditions are, you’ll find him working and learning to improve his skills. When asked what he does in his off season he stated, “I don’t have one.  I Love running around while everyone else is inside.”  Quentin can be seen in the clip below taking in a few routes although the ground is covered with ice and snow. He’s living up to one of the quotes that he loves…“Today I will do what others won’t so tomorrow I can do what others can’t.” ~Jerry Rice

For people who ask when is my off season… I don’t have one. Love running around while everyone else is inside @PlayBookAthlete pic.twitter.com/bYgJqL3HpW